Subsidence in London the common causes 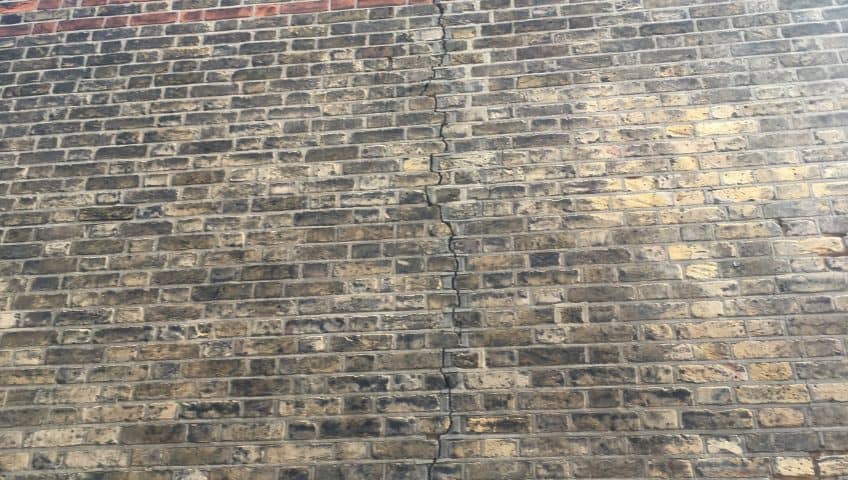 Subsidence in London the common causes

Subsidence in London is an extremely common problem that haunts millions of home owners in London. With significant damages to the foundation of the structure as one of its most common consequences, subsidence can be caused by a number of different reasons.

Interested in learning more about the natural and man-made causes of subsidence? Read on to find out as we tell you some of the most common causes of subsidence and how our professionals at London Structural Repairs can help mitigate the risk associated with it.

Natural Causes of Subsidence in London

While there are plenty of different natural causes of subsidence that results in damage to houses in London, the most common culprit remains the expansion of cohesive soils. Clay and other cohesive soils are known to expand and shrink based on their moisture content. This affects the structures that are built on them. Since the weather conditions of London vary significantly, it goes without saying that the composition of these cohesive soils can also change drastically, leaving structures damaged.

Soil decomposition and washing away of soils is another extremely common natural cause of subsidence in London. Even though non-cohesive soils are not prone to shrinkage and expansion like their cohesive counterparts, they are still susceptible to being washed away causing problems to buildings that may be built on them. What’s more, the decomposition of certain natural soils can cause movement of the ground, resulting in significant problems.

Other Causes of Subsidence in London

In addition to the natural causes mentioned above, other factors can be involved in subsidence in London as well.  Leaky drains are a common culprit, causing the ground to soften considerably resulting in subsidence. If the problem remains undetected or unresolved for long, the ground may even be washed away, resulting in damaged foundations in buildings.

Construction work in nearby areas and heavy traffic are also to blame for subsidence in London. Since both construction work and dense traffic can cause the ground to move constantly for extended periods of time, it is common for problems like subsidence to occur.

While subsidence can cause numerous problems including cracked walls and weakened structures, you’ll be glad to know that most damages are reversible. By hiring the services of a professional service like London Structural Repairs, you will not only be able to assess the damage done, but experts in the field will also be able to present you with a variety of solutions that you can choose from.

Interested in learning more about the available options to repair damages caused by subsidence? Give London Structural Repairs a call at 020 8936 7699 to find out how we can help with your problem.